Lecture by Mr. Yukio Okamoto, former Special Advisor to the Prime Minister of Japan, on the future of East Asia’s security situation (9 June 2017)

On Friday 9 June, the Leiden University The Hague Campus Wijnhaven was the stage of an exclusive lecture by Mr Yukio Okamoto, the former Special Advisor to two Prime Ministers of Japan, the President of Okamoto Associates, and a Robert E. Wilhelm Fellow at MIT. Mr Okamoto is also one of the most requested specialists in the fields of international relations and public diplomacy.
After an introduction by Dr Bryce Wakefield from Leiden University, Mr. Okamoto spoke to a packed college room and discussed Japan’s security situation and how it could respond to the changes and developments taking place in the area.

As the former Special Advisor to two Prime Ministers of Japan, the President of Okamoto Associates and a Robert E. Wilhelm Fellow at MIT,
Mr. Yukio Okamoto is one of the most requested specialists and a well-known public speaker in the field of international relations and public diplomacy. The Embassy of Japan is delighted to announce that Mr. Okamoto will visit the Netherlands to give a lecture which is scheduled to take place from 16:00 hours on the 9th of June at Leiden University The Hague Campus Wijnhaven.

The theme of the lecture will be as follows:

Japan Leaving its Comfort Zone to Play its Part

In the face of Chinese expansionism and North Korea’s blatant military provocations, the security environment in East Asia has become precipitous. Japan, protected by the Japan-US Security Treaty, has not heretofore sufficiently tried to confront the threat. With Prime Minister Abe’s reform of the security legislation however, Japan is now able to respond as an American ally in a substantive manner. What will become of Japan’s relationship with the Trump administration? Mr. Okamoto would like to present possible options and look at the future of East Asia’s security scene. In the non-military field, Japan must become an important player to provide International Public Goods, and in a turbulent world, become a good partner for Europe.

Join us for this interesting lecture by registering before the 6th of June at event-reply@hg.mofa.go.jp and provide us with the following information: (1) Full name, (2) Name of Organization, and (3) Contact details (email address, telephone number)

We look forward to welcome you on the 9th of June. 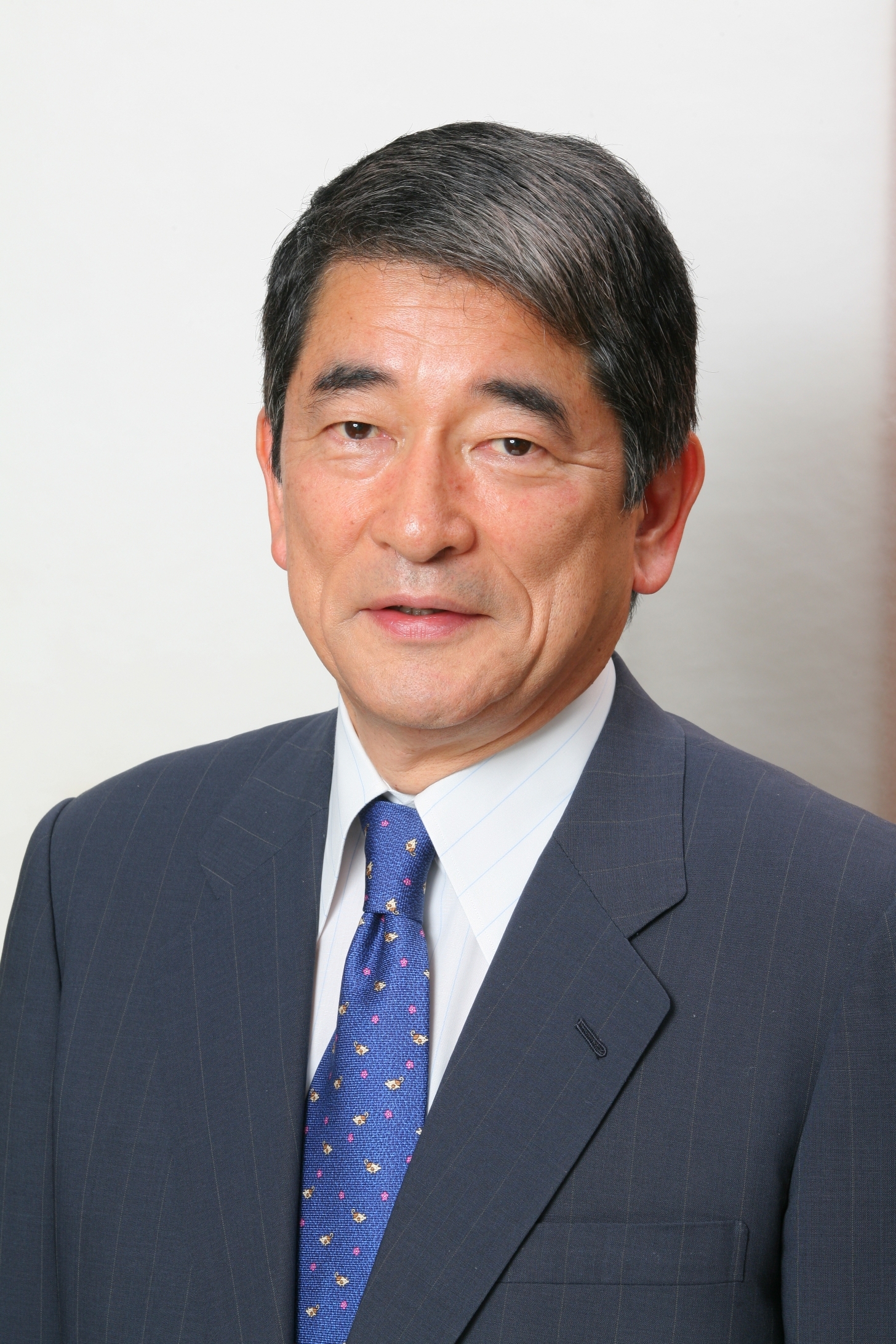